The Young Entertainers in the Community Awards 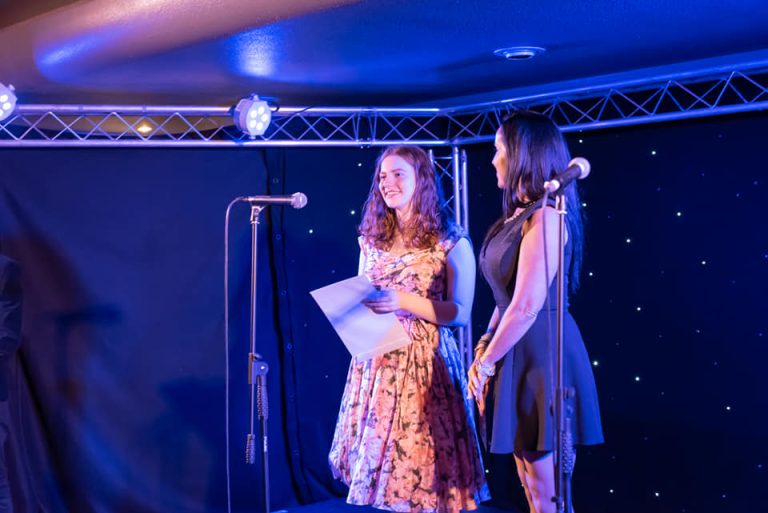 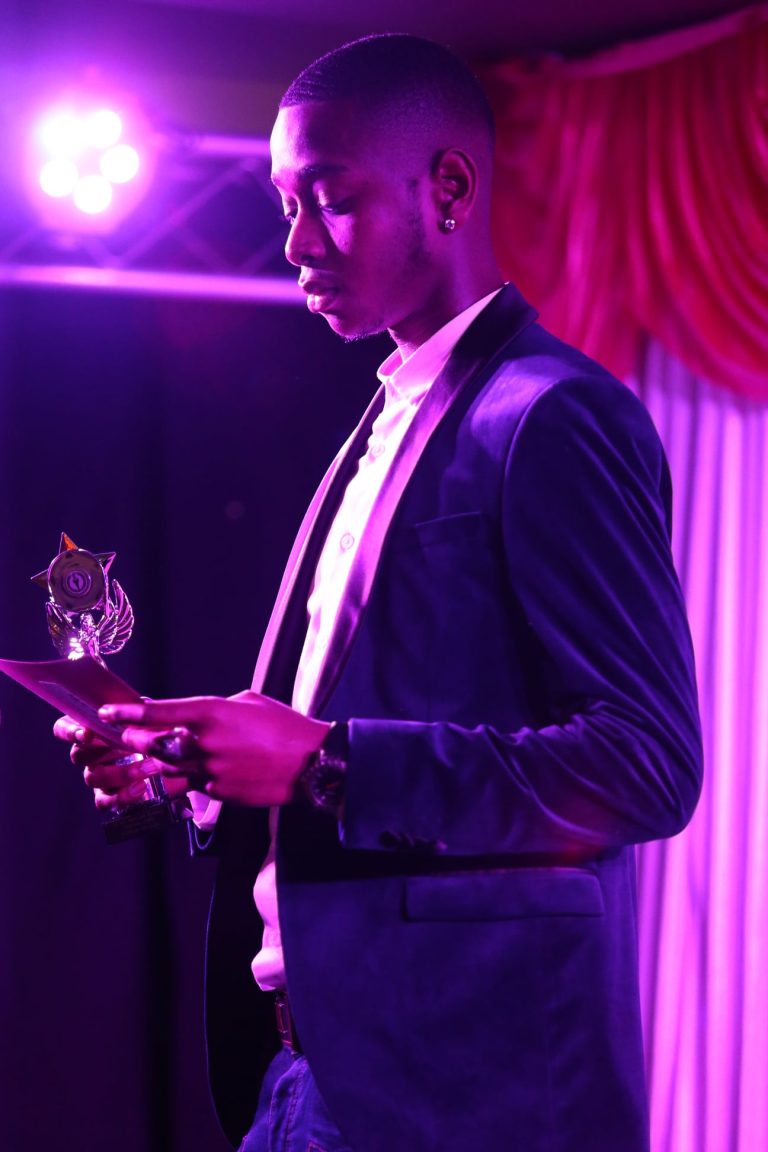 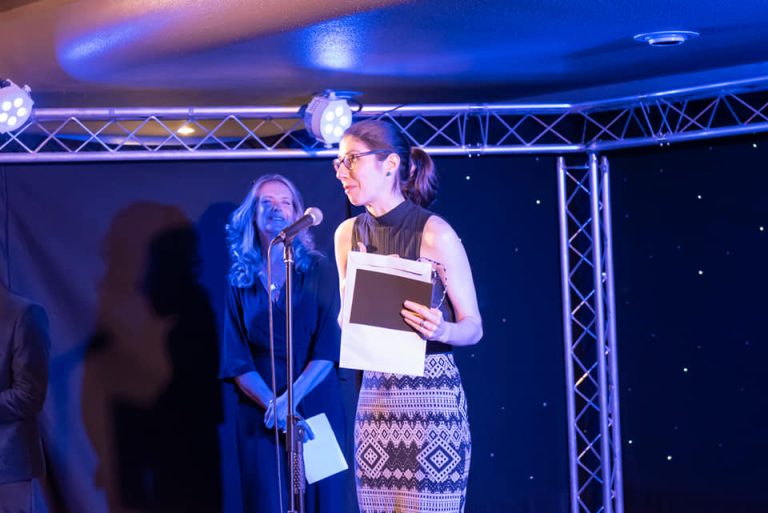 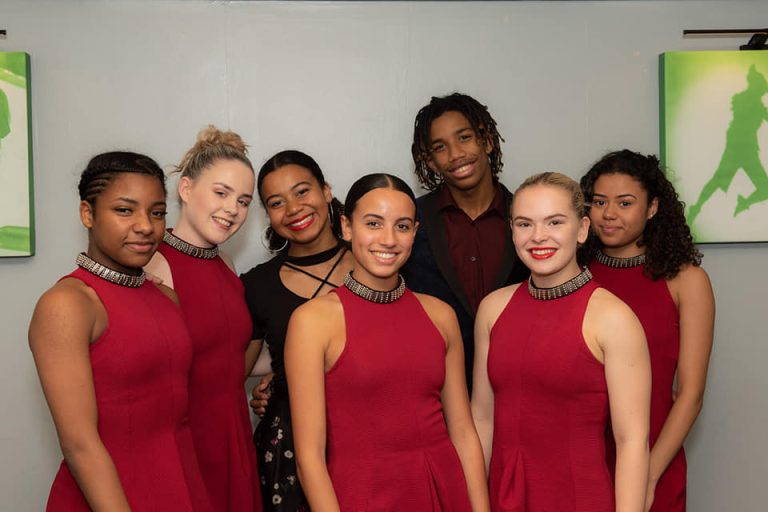 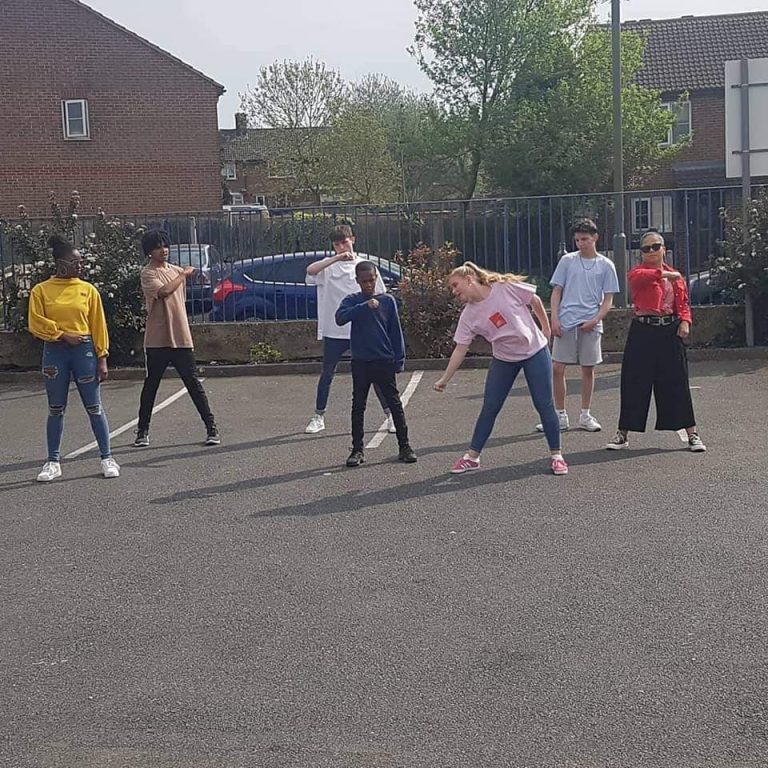 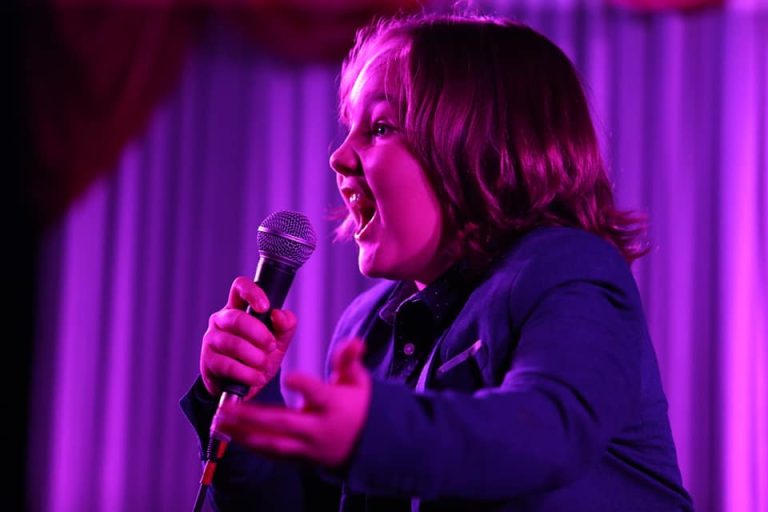 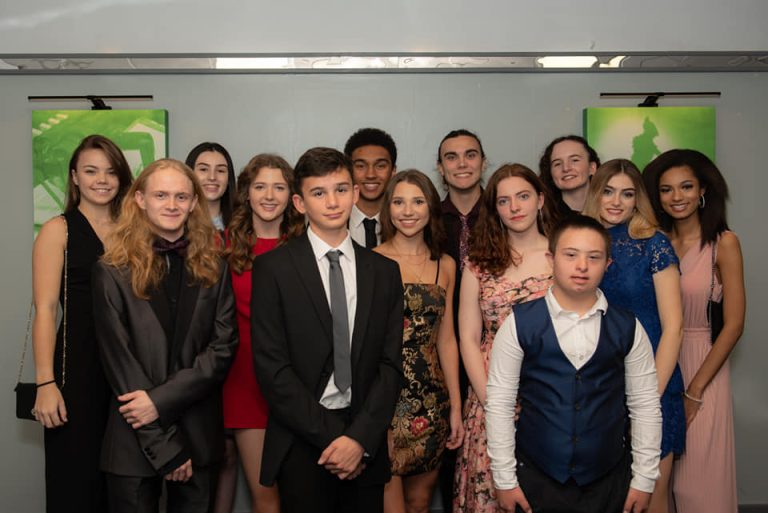 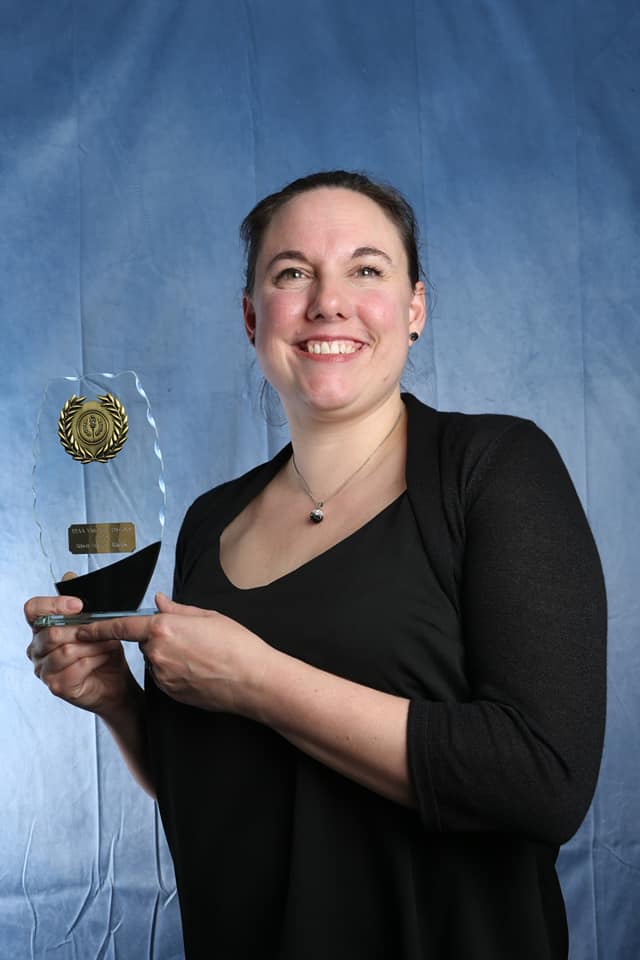 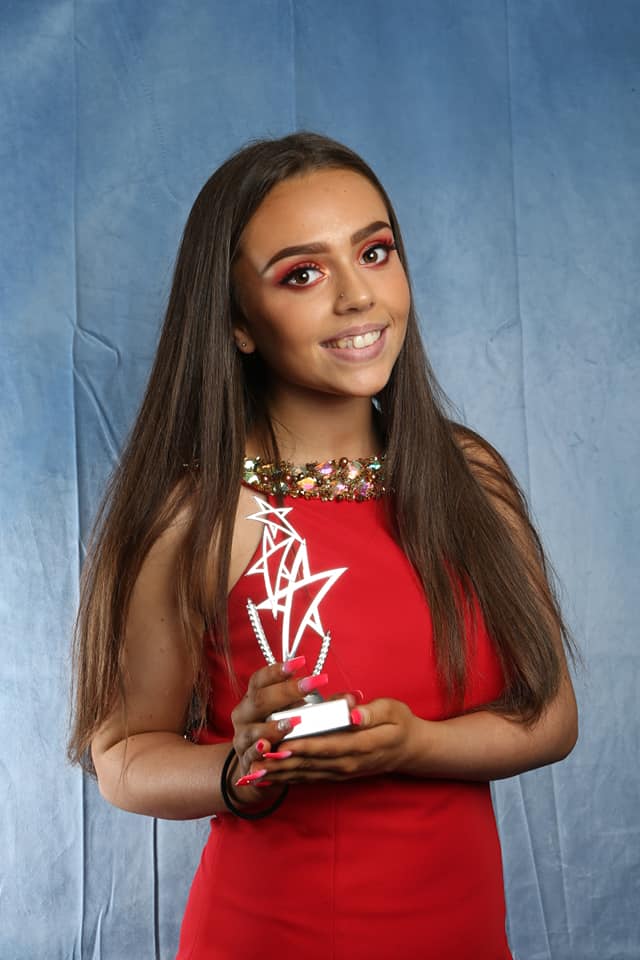 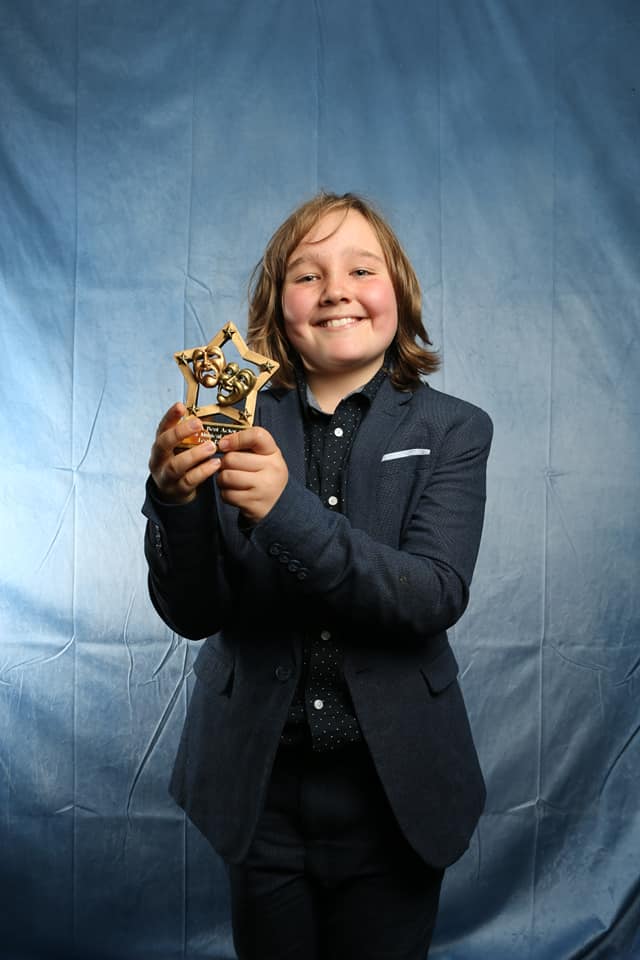 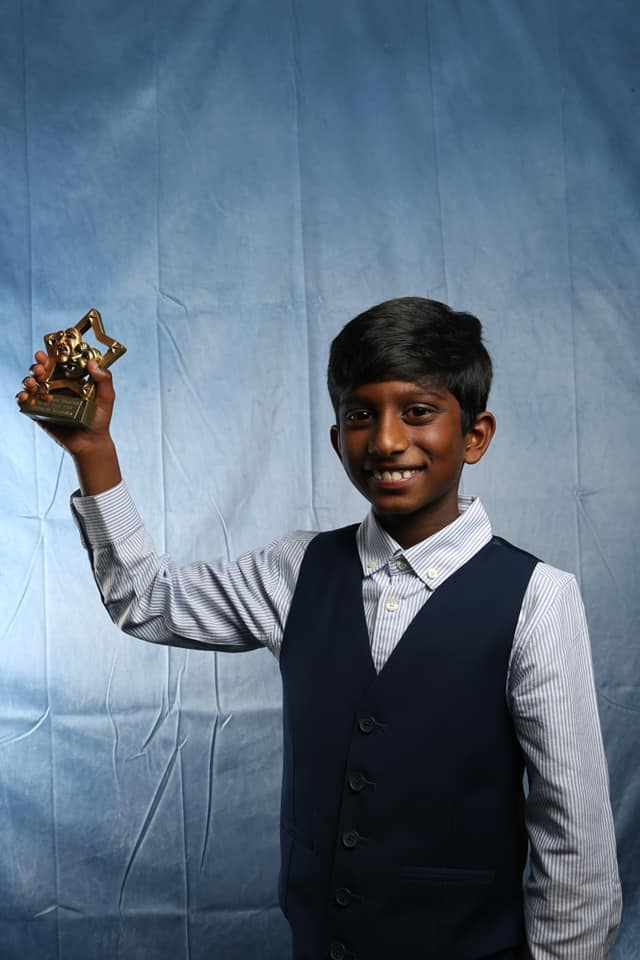 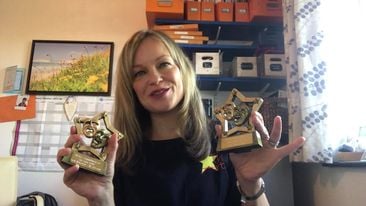 The Young Entertainers in the Community Awards, is an annual awards and mentoring programme presented by The Young Entertainers Academy Awards, that recognises & celebrates excellence & the outstanding contributions of young performing art students in the community, between the ages of 8 – 24, within the mainstream & emerging entertainment industry, also those who work with them.

With the winners’ awards, we aim to not only highlight the achievements of young people and the difference they make on a national scale, but to also encourage & inspire more young people in the local community, with the help of industry experts to pursue their dreams.

Research shows it is quite often the case that extremely talented young performers, with significant professional roles under their belts do not necessarily continue in the business into their adult years, and even those who do continue in the industry, and make a success of it, have very little in the way of ‘industry awards’ to show for their childhood struggles.

YEAA is the brainchild of Founder Sazz Wanogho-Maud, inspired by her then 12 year old son Tosh Wanogho-Maud, he began performing at a very young age six and has continued his career in entertainment well into adulthood, going on to play protagonist roles in West End Theatre, Film and TV, working for many of the large names in the business, his last casting playing protagonist Jimmy Early in West End award winning show Dreamgirls

Her early vision began 1999, the awards was known then as ACEA, held at the Grosvenor House Hotel, Park Lane, London 2003, featured on BBC “Starbuck” documentary. The evening was hosted by Sally Farmiloe (herself a mother of a professional child performer). First lady of the West End, Denise Van Outen presented the winners with their awards.

Winners include:- Nicholas Hoult, Aaron Johnson, Yasmin Paige, Tasmin Egerton, Vanessa White, Pixie Lott and Tosh Wanogho-Maud to name a few who have successfully gone on to secure prosperous careers for themselves.
The awards have since been rebranded to meet the exceptional young British talent here in the UK

Sazz’s main aspiration is to provide a positive experience for young community performers, by the presentation of this award and mentoring programme, to have young professional community performers not only tell their own story, own their skills, become confident, have fun and make new friendships.

Sorry, no records were found. Please adjust your search criteria and try again.