A Brief History of the Franchise Model 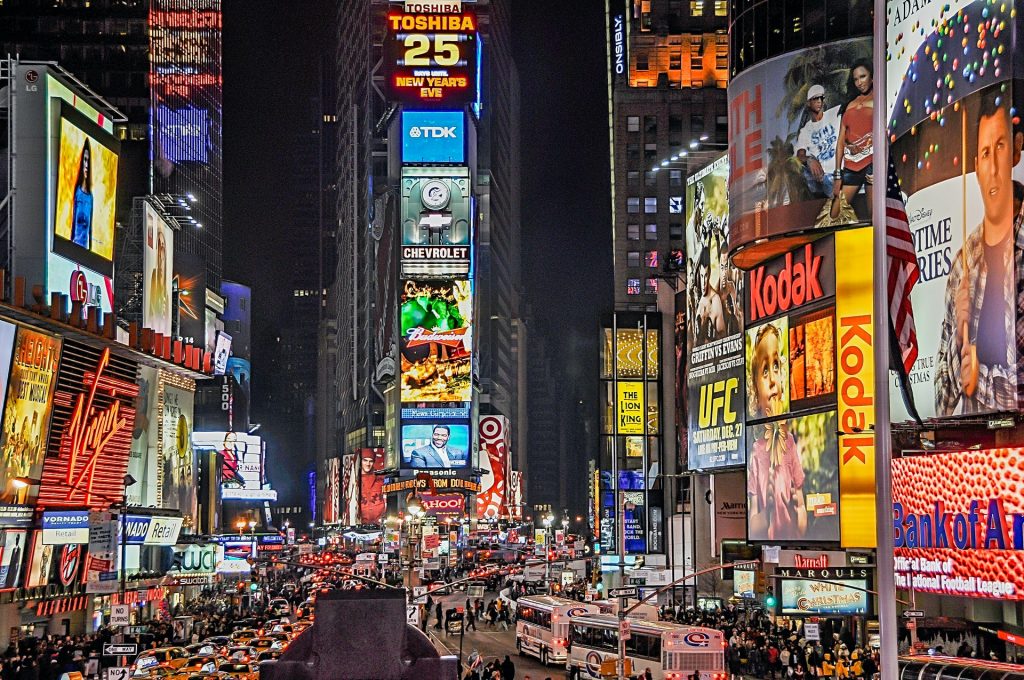 Franchising is a highly-intelligent marketing concept that facilitates massive expansion for businesses. The concept involves a franchiser, who is the original and rightful owner of the business, licensing their intellectual property, business model, brand and rights to sell their products or services, to a franchisee. The franchisee would sign a purchase agreement that details the rules of trading under the franchiser’s brand, which typically involves paying a fee and agreeing to operate in a certain way.

Mcdonalds is the perfect example of a successful franchise, as at least one of these restaurants can be found in every country in the world. The entrepreneur and franchisee pays Mcdonalds for the right to sell their products under their brand, generating themselves a profit as well as the true owners.

The concept of franchising dates back hundreds of years, but the modern understanding of the concept appeared relatively recently. This article will explore the history of the franchise model, how franchising works and cover where it emerged and where it is today.

Franchising actually has a rich and interesting history, with some historians claiming that the concept emerged in the Middle Ages when lords and landowners would make agreements with tax collectors, who would receive a percentage of the money they collected on behalf of the landowner.

The modern understanding of franchising, however, didn’t come about until the 19th century when a man named Isaac Singer began to sell people licenses that gave the licensees permission to sell and teach people to use his patented sewing machine.

This model revolutionised the world of business as it opened up the opportunity for certain businesses to expand massively and bring their products to people far outside their own geographical area.

Mcdonalds is the most famous franchise that exists today and it has been going strong since its inception back in 1955. Due to its effective application of the franchise model, Mcdonalds was able to open a thousand stores in just ten years.

The development of franchising hit some turbulence in the late sixties in the United States, with franchisors focusing more on selling licenses to franchisees and not putting an emphasis on supporting their success and development. This created a situation in which franchisors were not cooperating with their franchisees but rather they were exploiting them, sometimes concealing the true nature of the agreement to make a quick sale.

In 1979 the United States Government had to step in, with the Federal Trade Commision issuing what was known as The Franchise Rule, which obliged franchisors to reveal accurate information to franchisees in the form of disclosure documents.

Franchising recovered its positive reputation and began to make a comeback in the 80s and 90s, with many franchises seeing significant growth over this period.

Today, over £15 billion is contributed to the UK economy alone by the franchise industry, rising 46% over the last ten years. 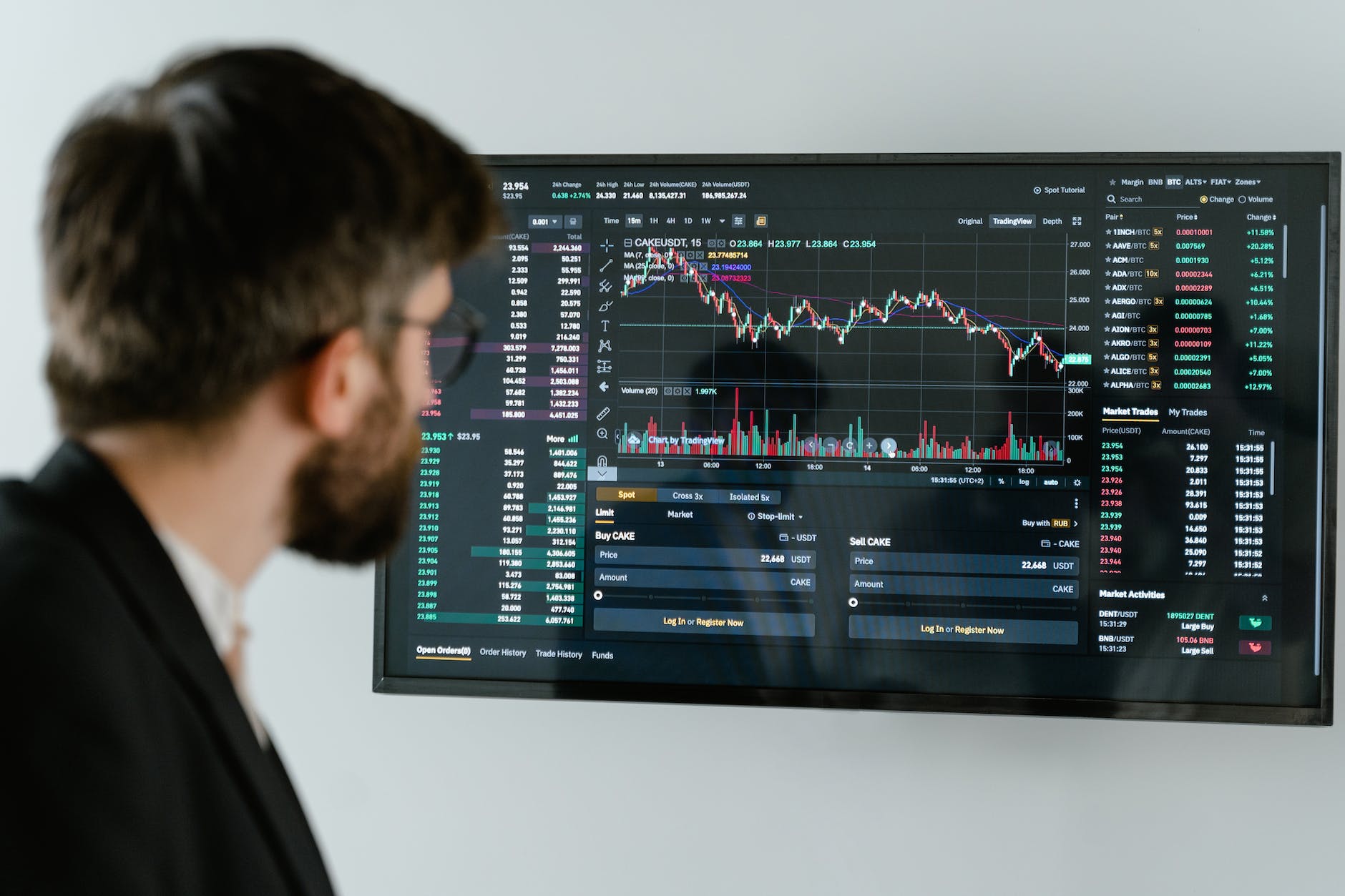 Despite its immense popularity as a business model and its tremendous growth over the years, franchising is not without risk. Gone are the days of predatory franchisors searching for unwitting entrepreneurs to rope into a bad deal, but there are still risks that the prospective franchisee should watch out for.

One significant risk when getting involved in franchising is the risk of underestimating costs and subsequently facing financial turmoil shortly after purchasing a license. The initial investment costs are not the entirety of the costs that entrepreneurs face, they are just the beginning.

There could also be an ongoing service fee that the business owner has to pay, products may need to be purchased from the franchisor, contributions to marketing spend might be required (despite franchisees rarely being allowed to determine how it is spent) and much more.

It is always advisable for entrepreneurs to have a legal professional study the purchase agreement prior to handing over a deposit or committing to anything - but they should also beware of franchise consultants, who almost always get paid a commission when they create a deal. Therefore, their opinions are biased as they are incentivised to close the deal regardless of the risk or cost incurred by the franchisee.

The benefits to the franchisor are significant and multitudinous. Their brand name is spread far and wide as a result of franchising and their business expands far beyond the reach of the original owner and his/her employees. It also generates huge profits while giving all of the risk to franchisees, as the franchisor gets paid whether or not the business succeeds.

From the perspective of the franchisee, these benefits reaped by the franchisor back at headquarters may seem unfair at first glance, but when one considers what the franchisee receives in return, one can see how this is a fair and ethical arrangement.

One benefit the franchisee receives is assistance in running their business from the franchisor. This is something that regular business owners do not benefit from and this support that is offered by the mother company is sure to be well-informed and effective as they are already successful.

Also, with brand recognition already established, much of the hard work involved in building a brand name from scratch is avoided and the franchisee understands how much demand there is for the product or service.

Furthermore, franchisees benefit from the fact that the product or service they are selling was already popular with consumers before they have even opened for business. This means that customers are attracted in large amounts with the franchisee having to do very little in terms of marketing. This can result in huge profits being generated and a great return on the initial investment.

Franchisees should always weigh up the pros and cons of the individual franchise deal they are interested in and consult an expert when something is unclear, as these deals vary tremendously from business to business. 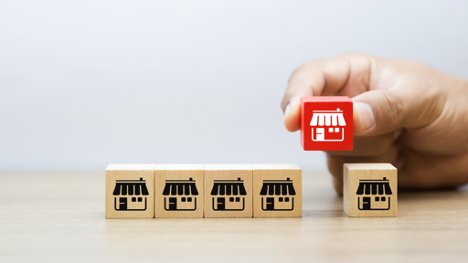 Best small franchise to own 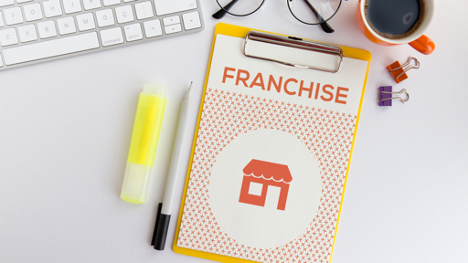 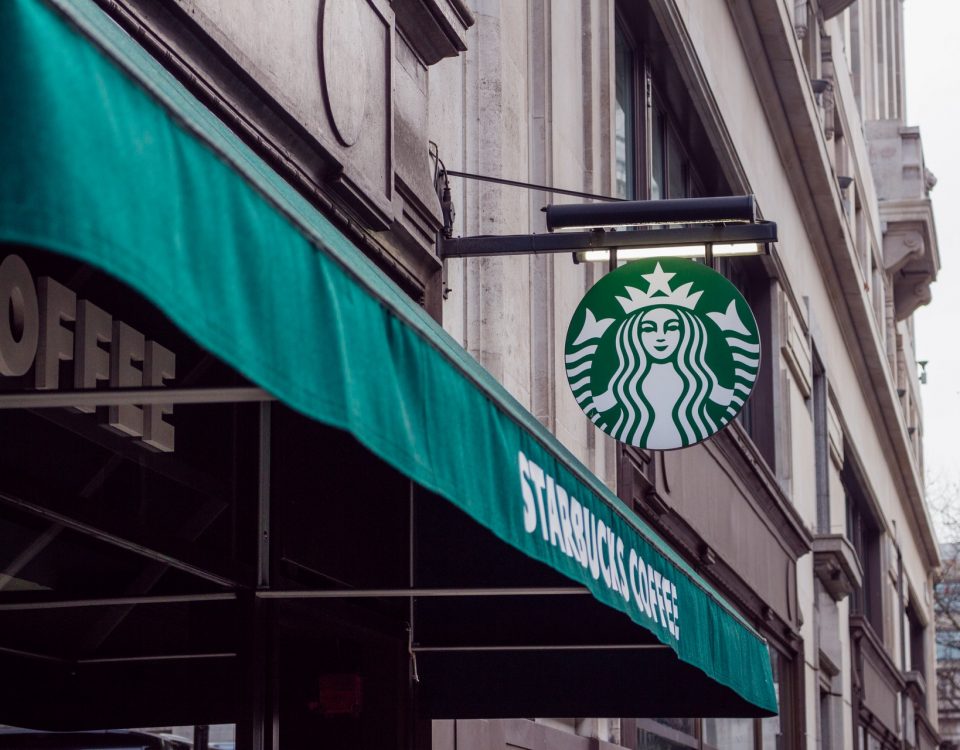 Best Small Franchise to Own