A beginner’s guide to net-zero 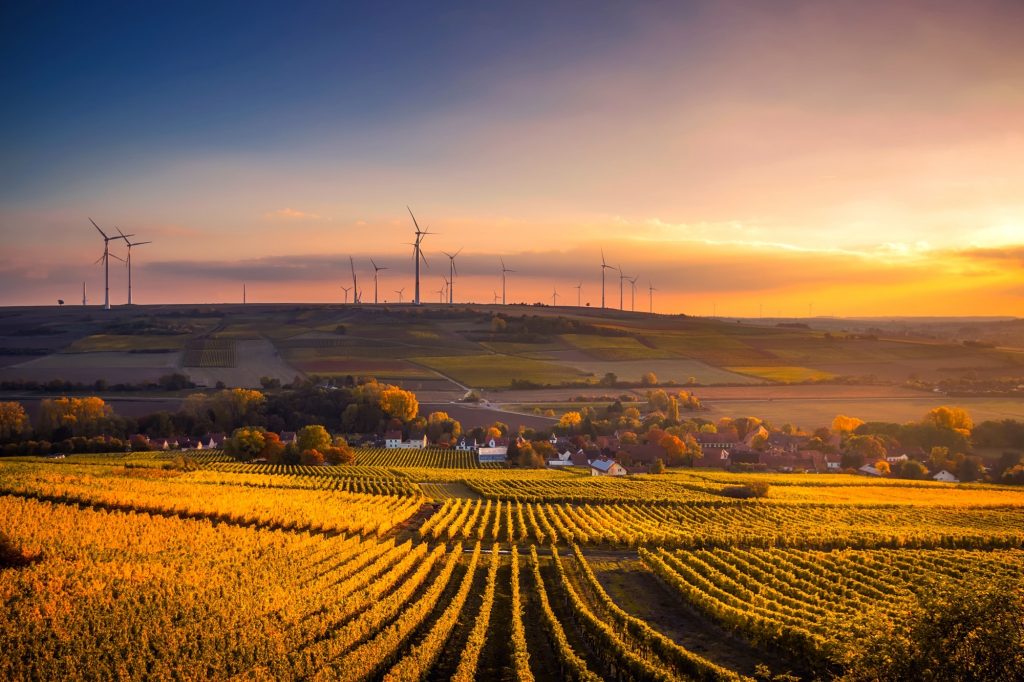 Environmental sustainability has never been such an important topic, with companies worldwide racing to net-zero. With government incentives all across the globe helping them along, it's about time the small businesses residing in the London Borough of Bromley were brought up to speed.

This goal has been set so that businesses worldwide can stop contributing to the warming of the planet.

Even giant corporations like Amazon have taken the pledge.

Why is Net Zero Important?

The looming threat of climate change motivates the rush to net zero, as businesses are having a significant impact on the warming of the planet through their energy usage and the pollution they create.

The United Nations estimate that the level of warming that has already occurred will kill approximately 150,000 people per year, so attention to the matter has become urgent.

Now, 196 countries are part of the agreement, and all of them signed the Paris Climate Agreement, committing again to staying below 2 degrees Celsius of global warming.

Governments, as well as businesses, are setting their targets, some of them legally binding.

Sweden has written into law a target of achieving net-zero by 2045, and the UK has followed suit, being the first major economy to commit to the target by 2050.

Many other countries are now doing the same, such as France, Denmark and New Zealand, with others considering it.

With governments displaying such a firm stance, this will almost certainly mean that future policy will be produced with these goals in mind. The incentives will probably get a lot more encouraging, or even some enforcement methods could be applied.

Further to the environmental importance of achieving net-zero, businesses will almost certainly have an economic impact.

Due to the shifting cultural attitudes and a fairly aggressive stance that the general public has towards people and organisations that harm the environment, businesses that show no willingness to adapt will likely lose money.

People don't want to shop with brands that don't align with their values. Not only this, but with the government potentially developing hostile attitudes to the businesses that aren't working towards net-zero, business investors won't want anything to do with companies that don't have a viable and robust plan of achieving net-zero in place.

Where to start with Net-zero

The whole idea of climate change might seem abstract and out of the ordinary person's control. Still, regular people and businesses especially can make a significant impact once it becomes a trend that everyone follows.

Individuals can calculate their carbon footprint using this tool created by the UN and start looking into carbon offsetting.

However, businesses have an even greater impact on the environment, and their attention to the issue is paramount.

There isn't yet a definitive pathway to net-zero, and businesses have to use their initiative and figure out their journey according to their goals, budget and resources.

This guide can be used as a general outline of the process for most businesses.

The first step towards net zero for any business is to calculate the environmental impact they are having.

This resource can be used to calculate the carbon footprint of a small business by entering information about fuel consumption, energy consumption and air conditioner units.

Once the areas of concern have been identified, the business can reduce their impact on the climate by switching to renewable sources of energy, for example, or encouraging employees to cycle to work.

For some businesses, creating zero emissions will be an impossible target. Luckily there are still measures that can be taken to achieve net-zero through carbon offsetting.

If the business cancels out its contribution to climate change by supporting projects that save carbon from going into the atmosphere, it can still positively impact the environment.

Visit this page to see what projects are available. It gives an amount of carbon in tonnes that can be prevented from entering the atmosphere by funding a project.

Furthermore, businesses can foster an attitude of support for climate action and show customers their stance through marketing and communications.

Not only will the business become more popular - as climate action is a trendy topic and people want to support those taking action. Another benefit is a positive impact due to word of mouth, hopefully causing other businesses and people to support the cause.

Setting targets and creating a good action plan according to individual circumstances is the way to go for most businesses. This way, companies can share their progress as they overcome hurdles and meet objectives.

Business owners in London and the UK should certainly check out this page to see what incentives the UK government offers to encourage businesses to move towards sustainability.

The incentives are quite generous and include exemptions from certain forms of tax and tax reliefs for achieving specific goals.

The race is on, don't get left behind! 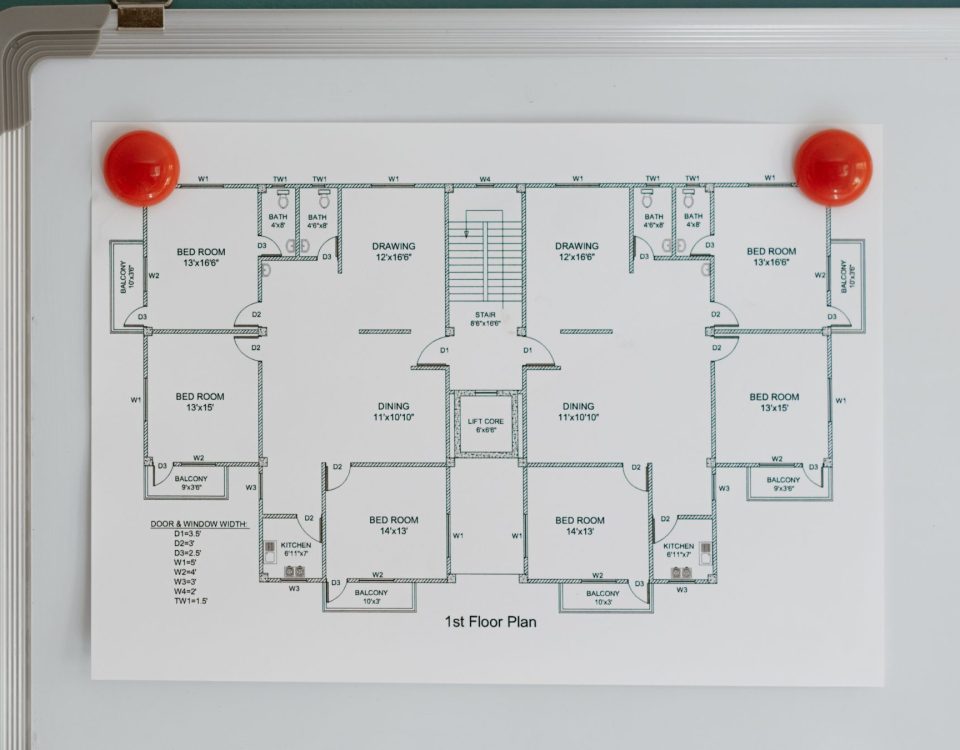 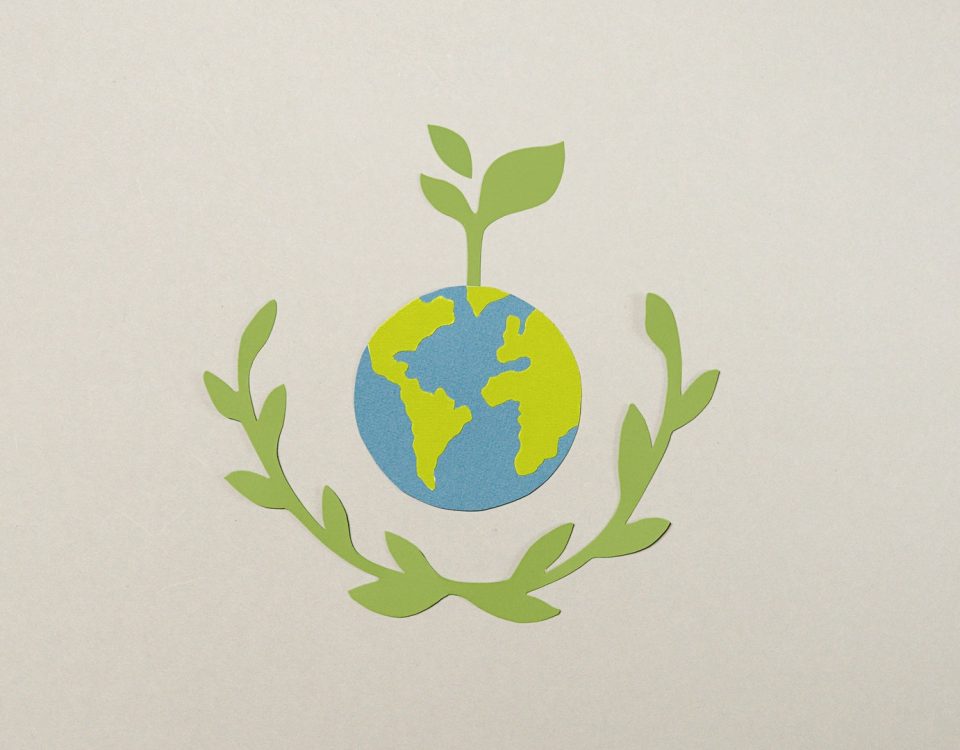 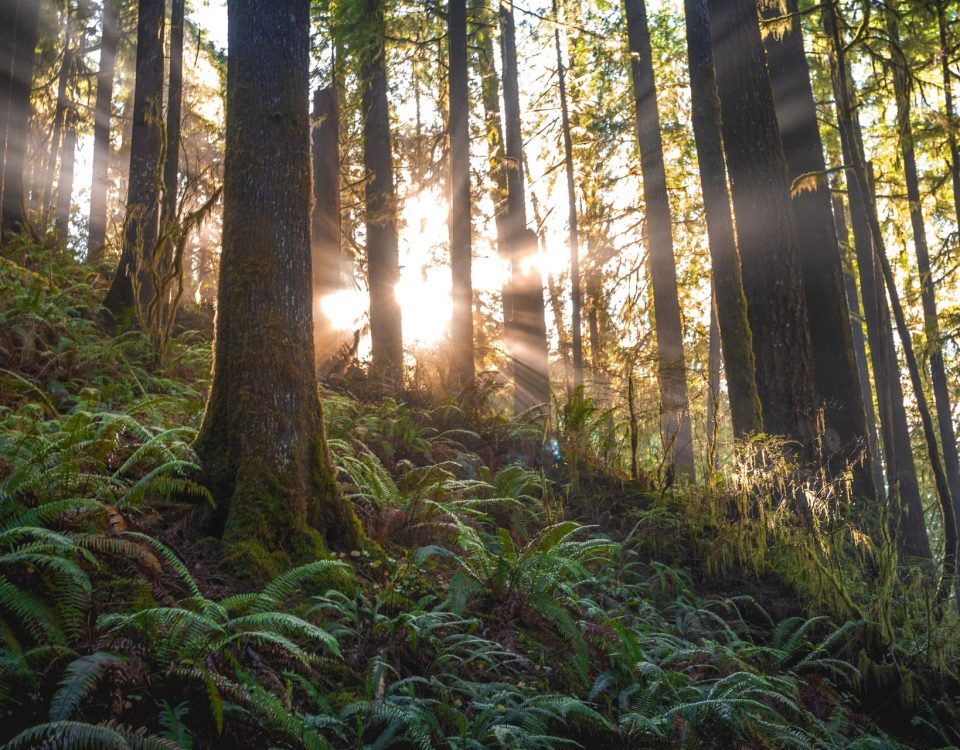 Why your business should care about becoming net zero